From 12 to 14 June, UCLG participated in the Second International Congress on Urban Landscape held in Barcelona

Secretary General of UCLG, Josep Roig, spoke at the opening ceremony, stressing that “local governments must manage public space as a priority for their citizens”, and recalling UCLG’s commitment to urban public space policies. 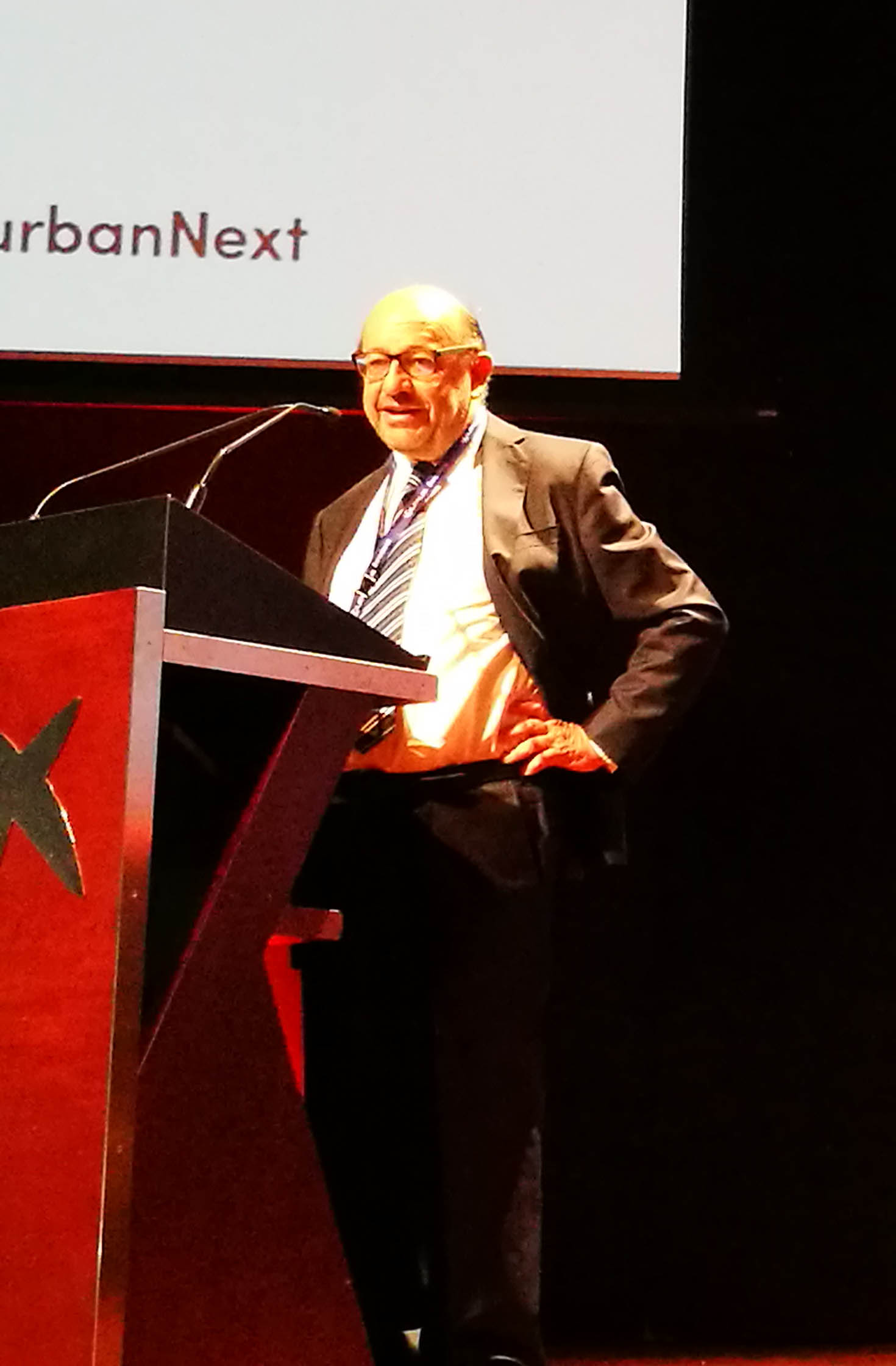 On the morning of 12 June, UCLG held a round-table discussion on public space as a public service and means by which to exercise the Right to the City. The need to create cross-cutting public space policies with positive social impacts was also discussed. Winner of the European Prize for Urban Public Space (2016), Caldes de Montbui and winner of the Guanzhou Award on Urban Innovation (2014), Copenhagen, shared their inspiring experiences. Caldes de Montbui showcased its work to restore the irrigation system of historical thermal allotments while Copenhagen presented “Copenhagen Climate Projects”, a neighbourhood resilient to climate change.

The city of Lima was represented by Sara Madueño, a recognized Peruvian architect and urban planner. She underlined the need to co-create the city in a context in which cities “have ceased to be for the people”. Similarly, Pietro Garau, researcher at the Faculty of Architecture of the University of Rome and organizer of Biennale Spazio Pubblico 2017 stressed the importance of the urban landscape not being focused on private interests, such as advertising or commerce. He argued that cultural and aesthetic values must also be taken into account. 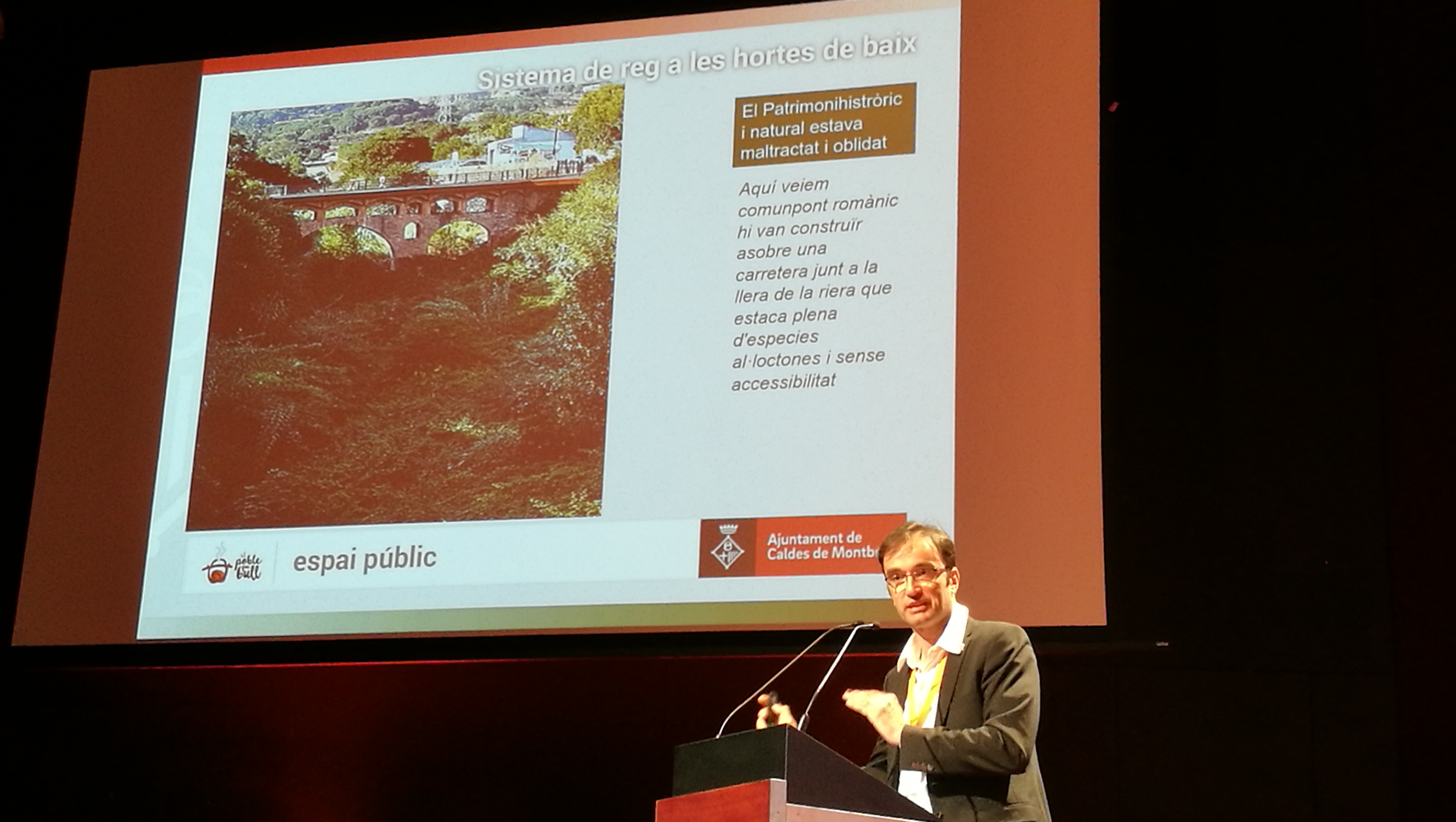 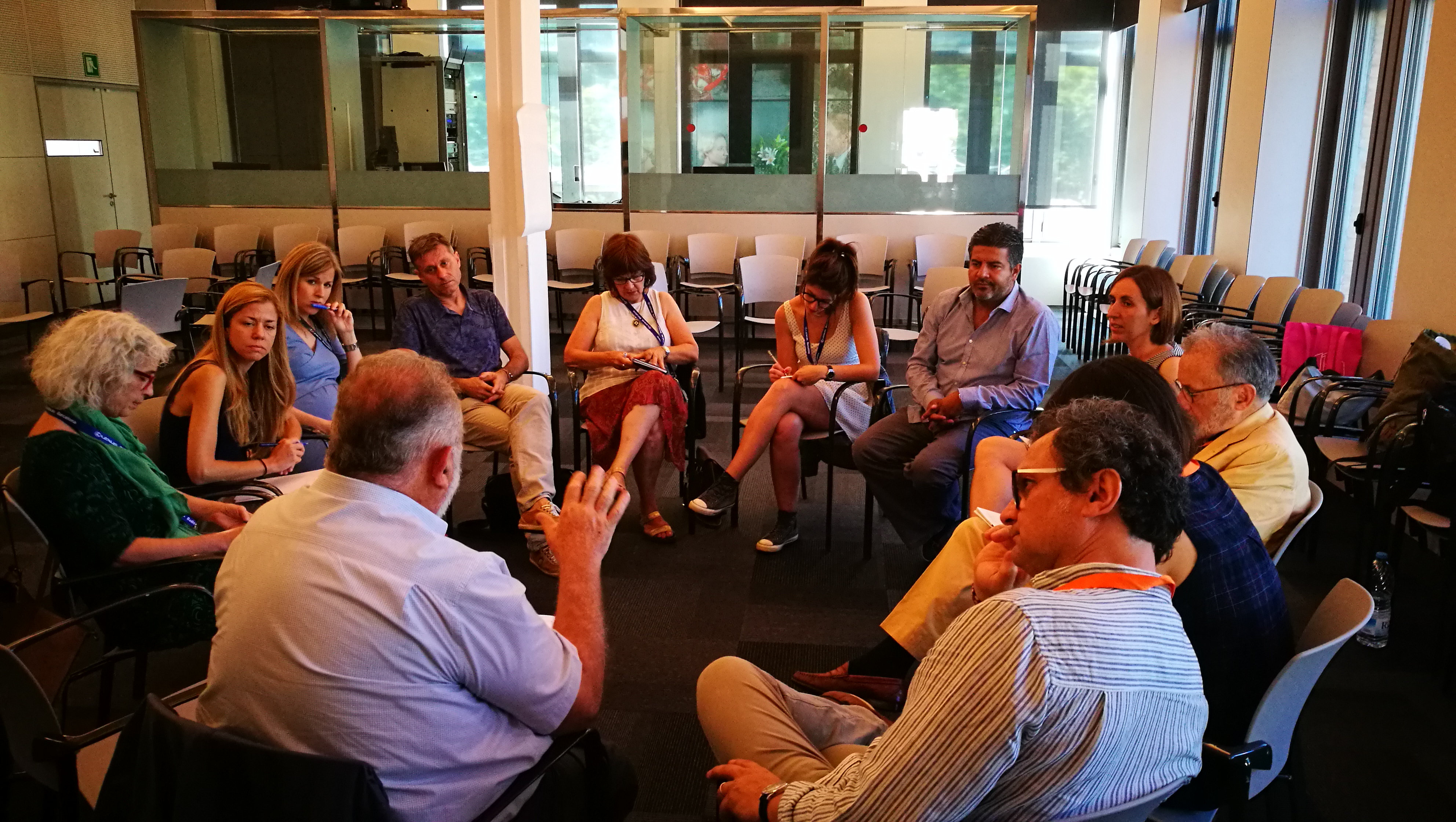 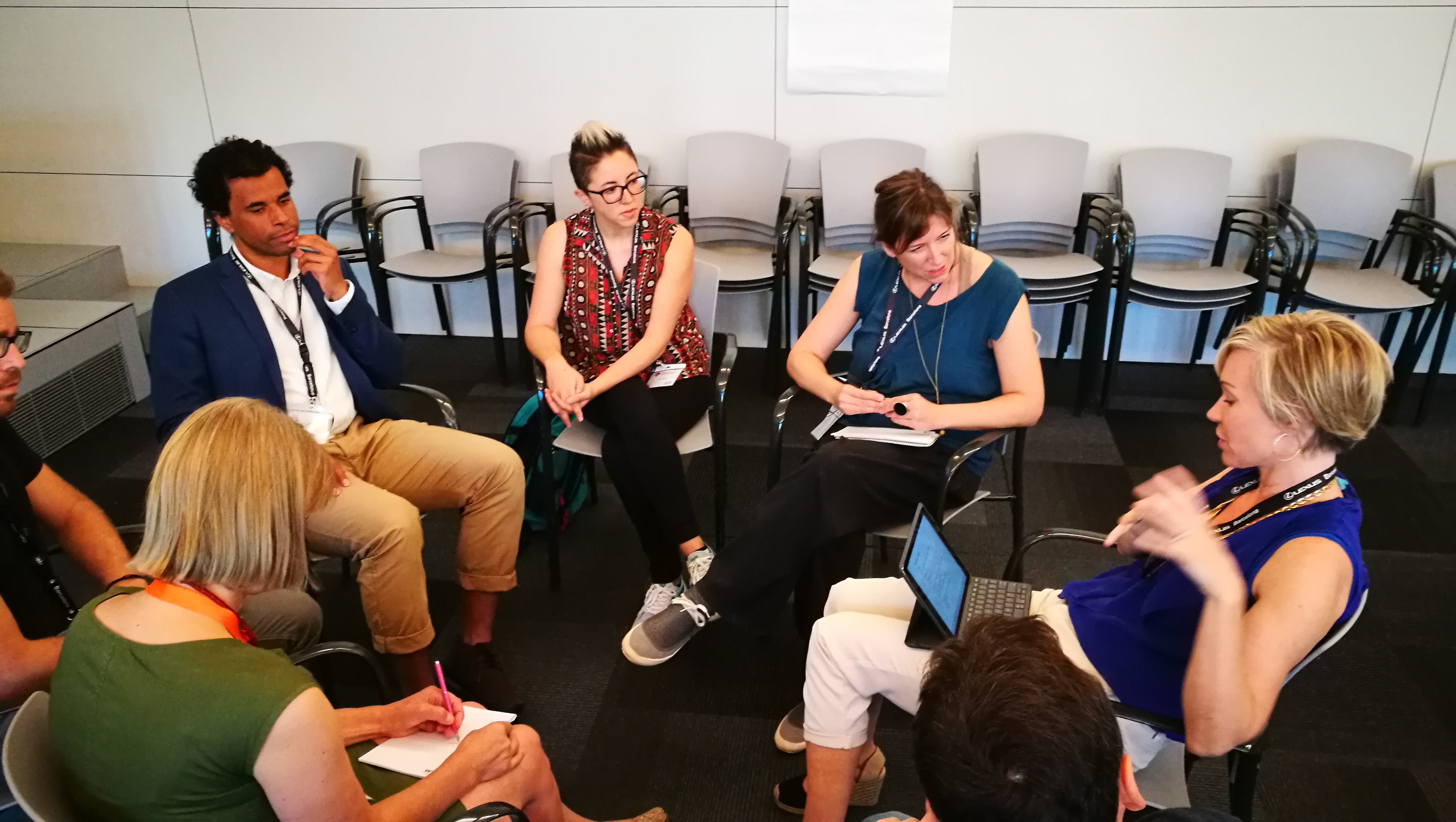 On the morning of Tuesday 13 June, alongside the city of Toronto, Badalona, Barcelona and other municipalities, UCLG organized a UCLG World Café in a multidisciplinary space. This enabled participants to learn about concrete realities and concepts to promote another vision of public space and urban landscape. The case of Toronto was particularly stimulating, involving creative communication inside local administrations and an understanding of planning as a political exercise.